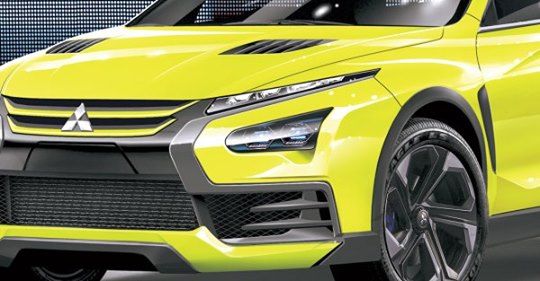 Increasingly, Japanese automakers began to mention the revival of the legendary Evolution, which was discontinued in 2017. The confidence in such statements is largely due to the recent entry of the brand into the notorious Renault-Nissan alliance, which contributes not only to financial, but also technical investments in a promising project.

At the same time, judging by insider information, Mitsubishi is not going to change its strategic plans, which imply priority development and promotion of production of SUV segment models. This means that the new Mitsubishi Lancer Evolution will not return to the appearance of a sedan, but will “transform” into a crossover. Moreover, in connection with such “reincarnation”, according to preliminary information, the name Lancer will disappear from the full name of the model.

Thus, we should expect a new Mitsubishi Evolution SUV, which, again, according to unofficial data so far, will borrow many stylistic decisions from the e-Evolution concept, which debuted in the same 2017. In technical terms, the use of components from Renault Megane RS, considered one of the best rally cars of our time, is not ruled out.

Manufacturers have not yet mentioned any specific terms for the implementation of such an attractive project. 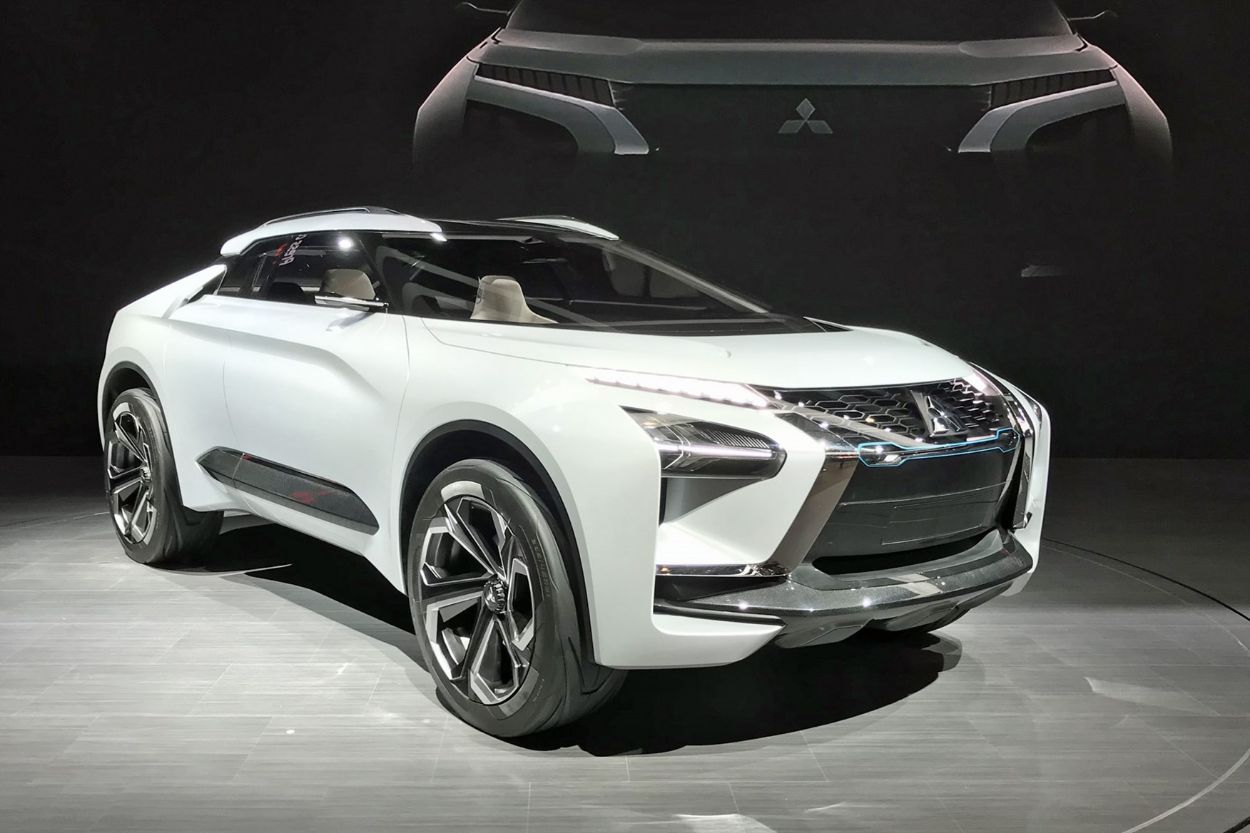 Auction sale of cult Japanese cars is being prepared in Britain

Rowen Alphard 2020: from a passenger minivan to a grotesque sports car