The electric sedan Tesla Model S is actively preparing to set a record at the German Nürburgring circuit. The corresponding message was published on the official page of the head of the American brand Elon Musk on Twitter.

“Tesla Model S has already arrived at the North Loop.” But this week, we most likely will not make an attempt to set a record, since we need time to study in detail the conditions and adjust the machine. This concerns safety, especially regarding the Flugplatz turn, where the dangerous springboard is located, ”says the Mask post.

Elon Musk announced his desire to make Model S the Nurburgring champion among the electric four-doors soon after the Porsche Taycan debuted in early September. It took a German car 7 minutes and 42 seconds to cross a 20.6-kilometer long route.

Porsche Taycan, created on the PPE platform, debuted in two versions – Turbo and Turbo S with 680 and 761 horsepower respectively. For both versions, a 93.4 kilowatt-hour lithium-ion traction battery is provided, but the range on one charge is different. Taycan Turbo is able to accelerate from zero to 100 kilometers per hour in 3.2 seconds and drive 450 kilometers, and Turbo S is gaining the first “hundred” in 2.8 seconds, but the cruising range is 38 kilometers less. The maximum speed of new products is 260 kilometers per hour.

In the Netherlands, the cost of the Porsche Taycan starts at 157 thousand for the Turbo version, and the Turbo S modification will cost at least 191 thousand euros. 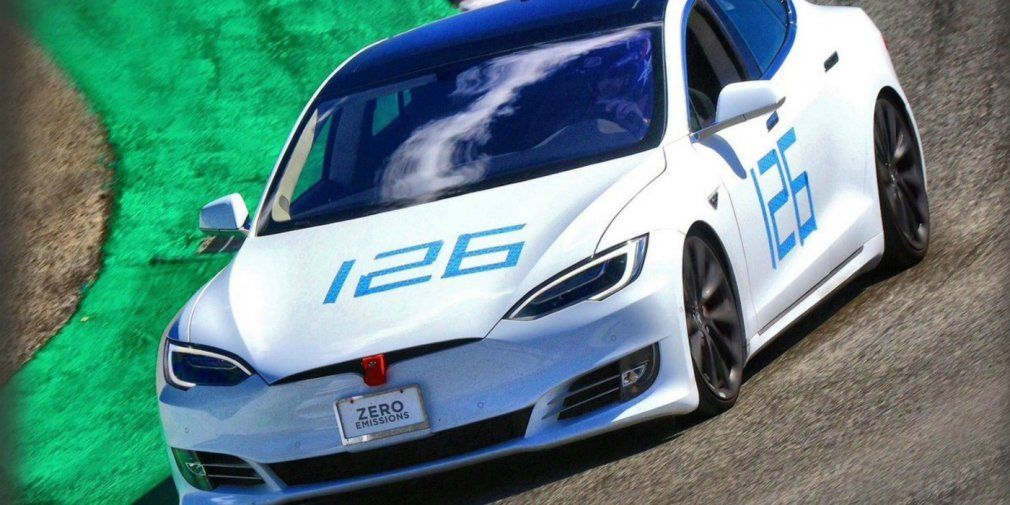 At the Festival Goof speed presented the original roadster