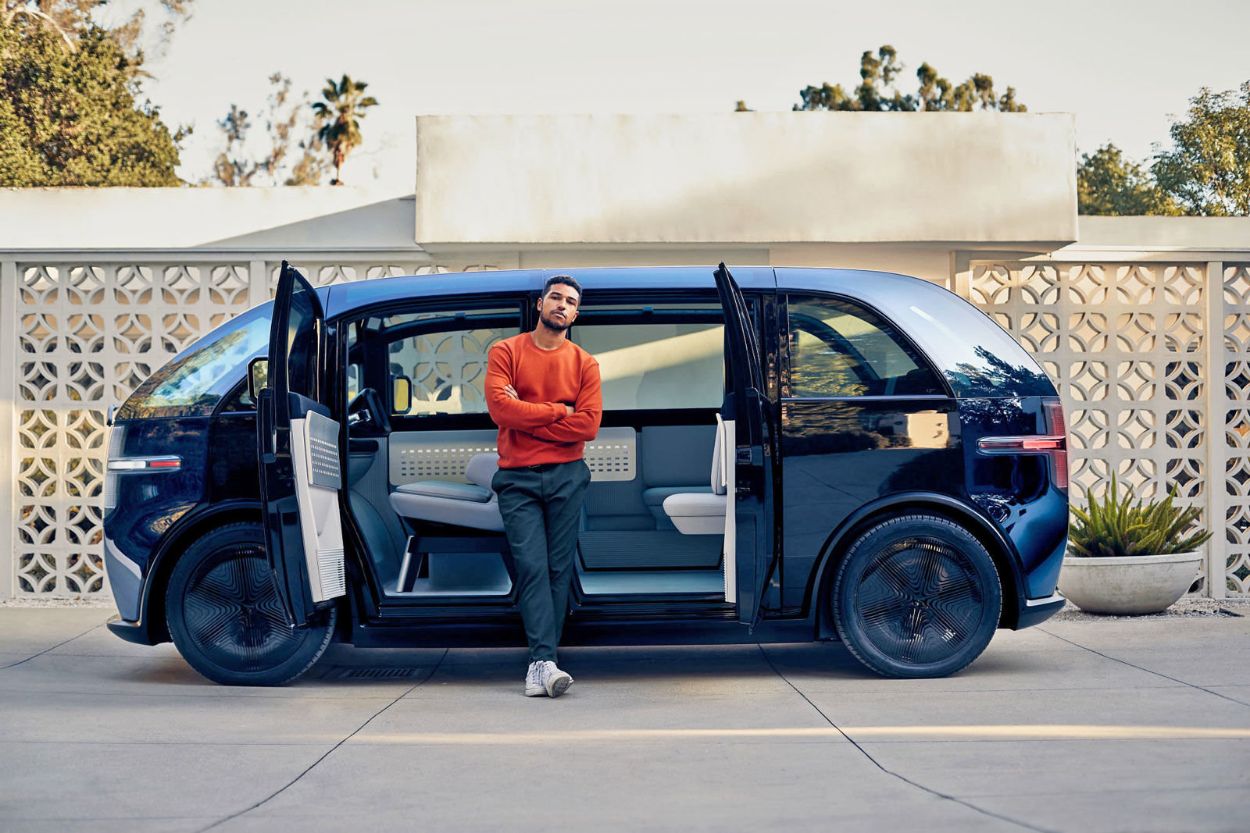 In addition to the production of world-famous cars, the Bavarian company, apparently, also has highly professional personnel, sometimes sent on their own. So, former BMW employees in California under the leadership of Ulrich Kranz created their own company and in 19 months built their unmanned electric vehicle under the name Canoo. By the way, the development of the design of the new product was carried out by Richard Kim, who is the author of the current BMW i3 and i8. 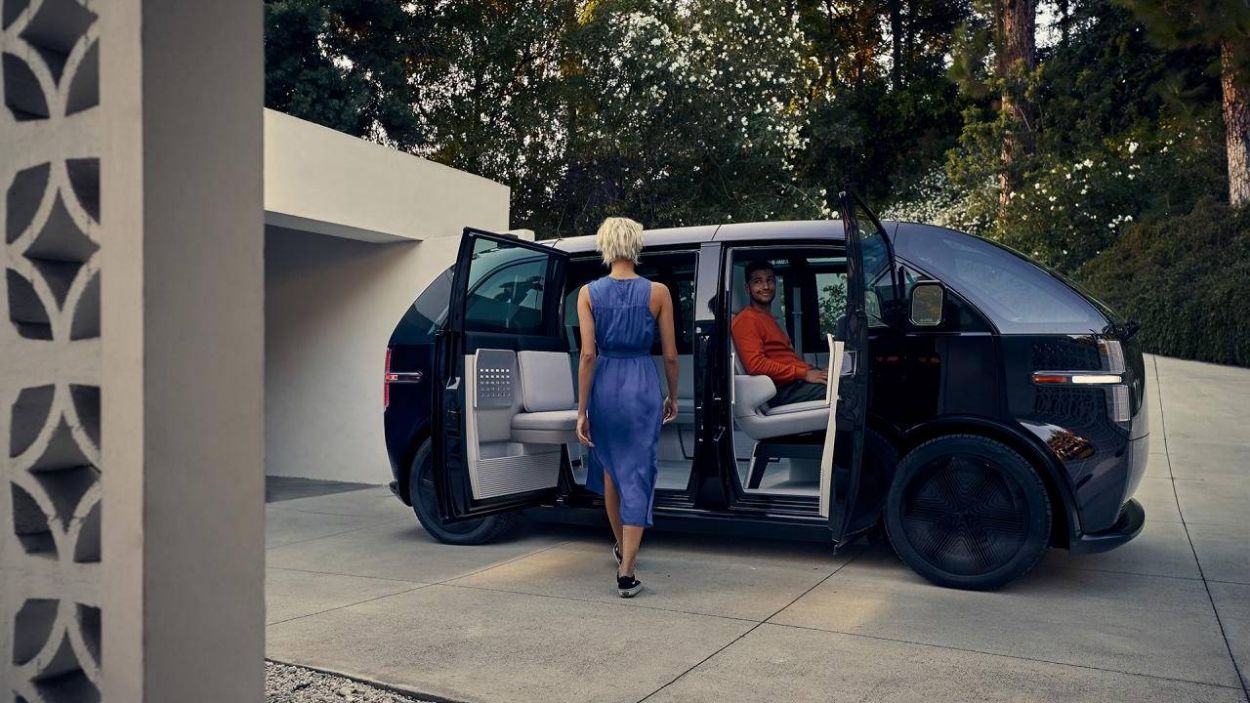 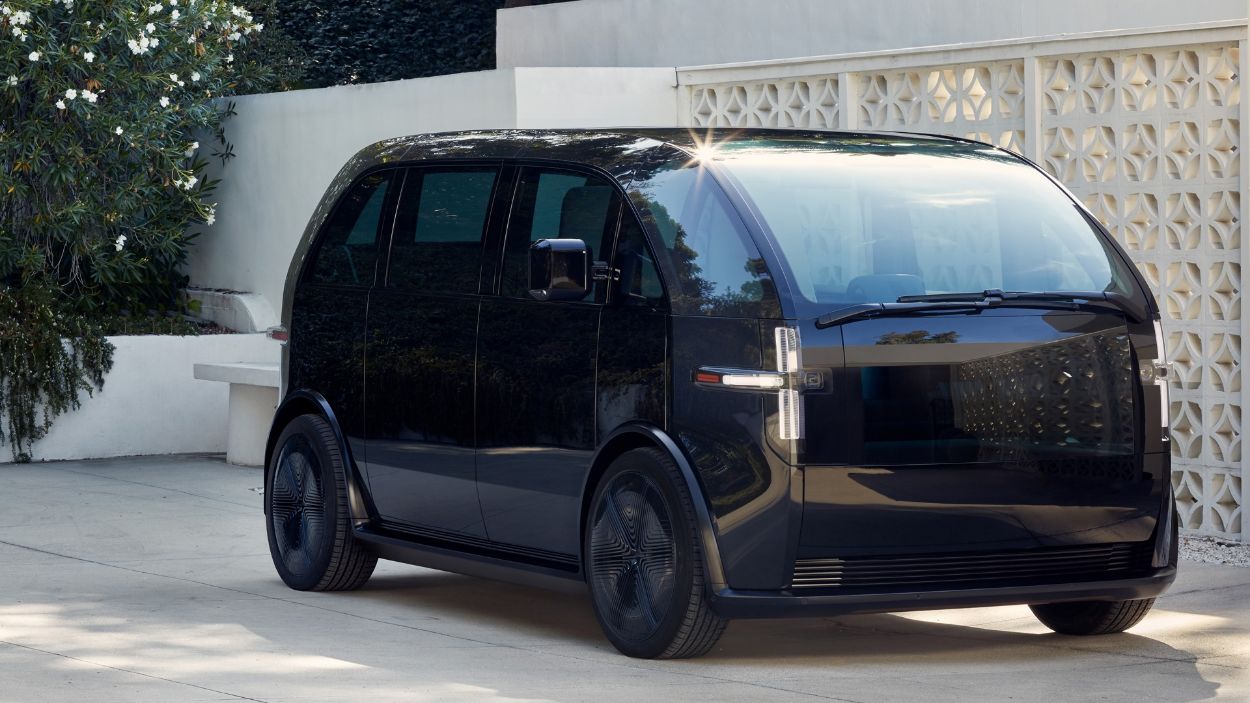 Futuristic-looking Canoo is powered by a single 304 hp rear axle motor. A battery with a capacity of 80 kWh provides a cruising range of up to 402 km according to the EPA standard, and up to 80% of the energy from express charging is replenished in half an hour. So far, only the rear-wheel drive transmission scheme is provided, but the appearance of other options is not excluded. 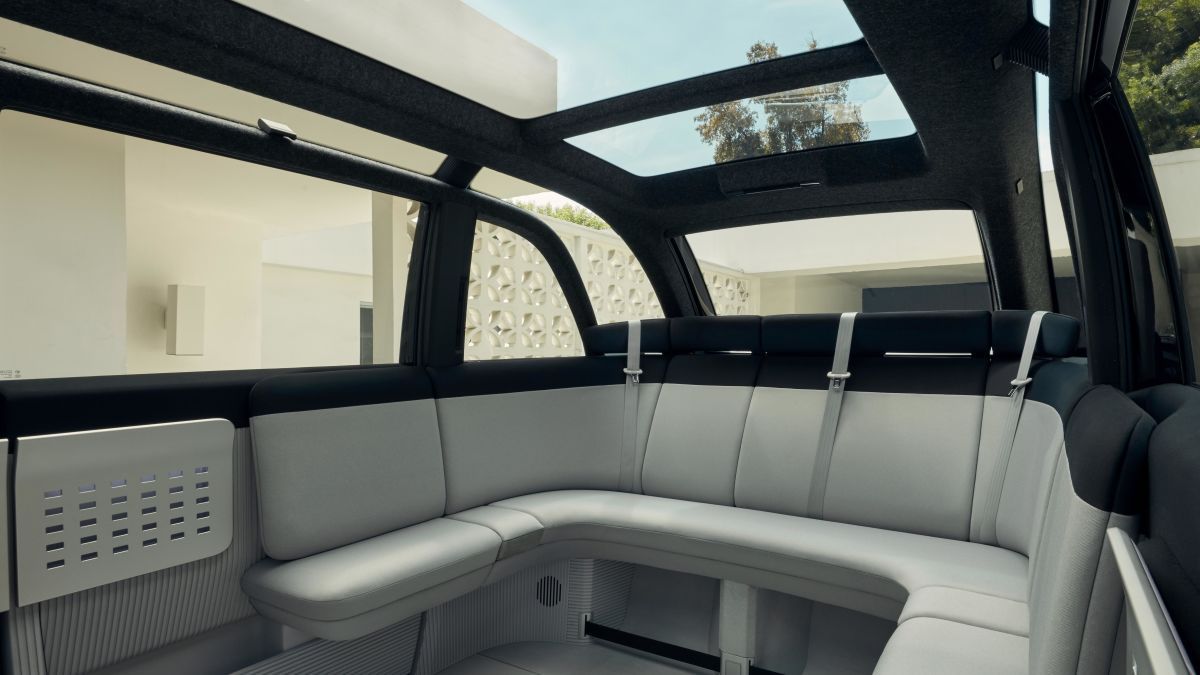 The authors of the project do not cover the level of autopilot. It is only known that the innovative electric vehicle has seven cameras, five radars and twelve ultrasonic sensors. Subsequently, there will be more lidar, other sensors and new software. Testing Canoo will begin at the end of next year, and in small-scale production, the drone will have to appear in the US and China in 2021. According to the authors of the project, on the basis of the developed platform, it is also possible to create a roomy taxi, a cargo van and a city compact city car. 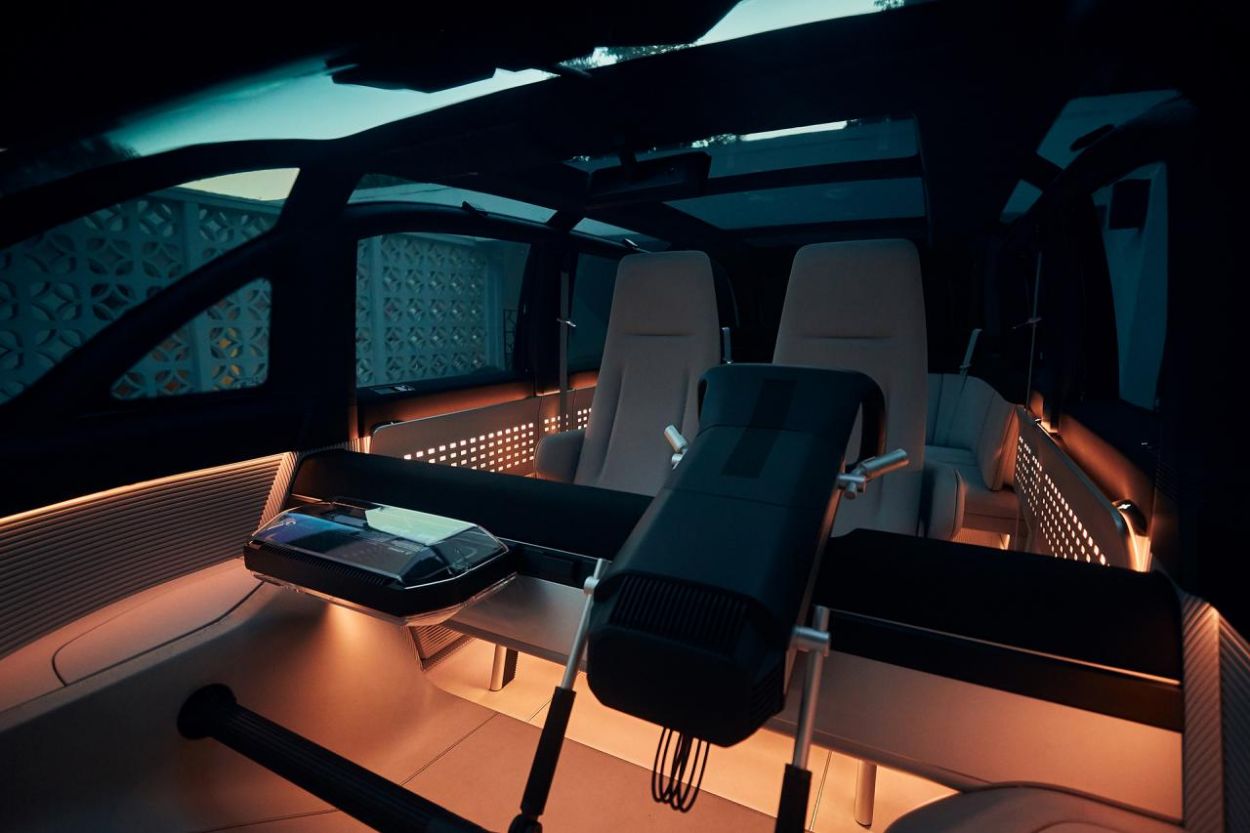 Mercedes EQC: The Germans once again invented the car

China has made a train that drives in virtual rails